In the early 2000s I had the chance to hear a couple of songs by a very young English girl. I also saw

a video of her song “Stronger than me” and I quite liked it.

In the UK was the Duffy time and all that new 50s / 60s sounding soul revisited vintage trend.

So I thought, another teenager who does R & B English, destined to a few good singles and then

to oblivion, although that look and that voice had something uncommon about them.

A few years later Back to Black became a huge worldwide success, leading her it to win 5 Grammy Awards.

Rehab was listened and danced to everywhere…

Did you break a pot? We take some glue and fix it, being careful to hide the cracks as much as possible (unless we do not toss the pieces out and buy a new one).

Have you been hurt in life once or more?  (both physically and emotionally)? We are careful not

“I’m very well!” is the obvious answer in 90% of cases. However, the general trend is to hide: cracks, breakages, stitches, weaknesses, and our fallibility. 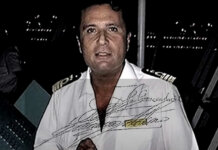 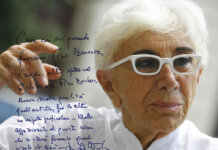